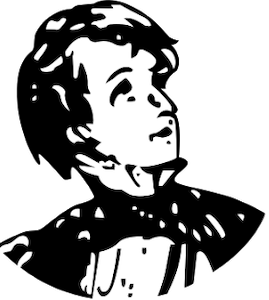 1. Install the Astronomer CLI:Skip if you already have our CLI

3. Navigate to where the repository was cloned and start the DAG:

This project shows how to use three open source tools, Airflow, Kedro, and Great Expectations, together to help productionize machine learning pipelines. It was developed to support a talk on this topic given at the 2021 Airflow Summit. You can find a recording of the talk here.

The repo also contains supporting file structure for the Kedro project and the Great Expectations validations as described below.

This repo contains two example DAGs, as well as supporting files for Kedro and Great Expectations. The file structure is a combination of an Astronomer Airflow project, and a kedro-airflow project. Below are high level descriptions of each folder as a guide:

Once you have a Kedro project, you can turn it into an Airflow DAG using the kedro-airflow package. Documentation on the package and how to use it can be found here.

This repo uses the Iris example project from Kedro to convert into an Airflow DAG with simple split, train, predict, and report steps.

The easiest way to run these example DAGs is to use the Astronomer CLI to get an Airflow instance up and running locally: