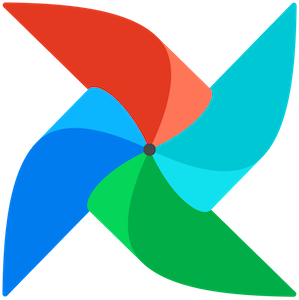 Interface that providers can implement to be discovered by ProvidersManager.

Install the Apache Airflow provider package into your Airflow environment.

Import the module into your DAG file and instantiate it with your desired params.

Interface that providers can implement to be discovered by ProvidersManager.

It is not used by any of the Hooks, but simply methods and class fields described here are implemented by those Hooks. Each method is optional – only implement the ones you need.

Additionally hook_name should be set when you want the hook to have a custom name in the UI selection Name. If not specified, conn_name will be used.

Note that the “get_ui_field_behaviour” and “get_connection_form_widgets” need to be set by each class in the class hierarchy in order to apply widget customizations.

For example, even if you want to use the fields from your parent class, you must explicitly have a method on your class:

You also need to add the Hook class name to list ‘hook_class_names’ in provider.yaml in case you build an internal provider or to return it in dictionary returned by provider_info entrypoint in the package you prepare.

You can see some examples in airflow/providers/jdbc/hooks/jdbc.py.

Was this page helpful?